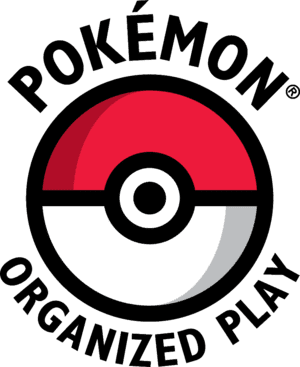 The Pokemon POP Series 5 card set was released in 2006 and featured 122 new cards including a large number of rare cards, some of which have become very valuable. The set was mainly focused on Fire and Water-type Pokemon, and It contained four sets of Holo rarities: Ultra-Rare, Holo, Reverse Holo, and Non-Holo. There was a total of 18 Ultra-Rare cards, which featured rare alternate art versions of some of the most powerful Pokemon in the set. Among these rare cards were the legendary Fire-type, Entei, and the Water-type, Suicune. The set also contained some of the first cards featuring Holo animated artwork, which gave the set a more dynamic feel. There were 53 Rare and 38 Uncommon cards in the set, which were all focused on various Fire and Water-type Pokemon. In addition to these regular cards, popular characters such as Brock, Misty, and Professor Oak also made an appearance in the set. All in all this set was a great addition to the ever-growing Pokemon card game, and has provided some of the most sought after cards in the modern trading card game.

The 10 Most Valuable Pokemon Cards in POP Series 5?

Want to know the best cards to pull in POP Series 5. Here are the top 10 trending and chase cards for POP Series 5. 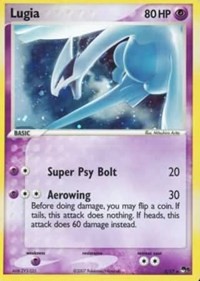 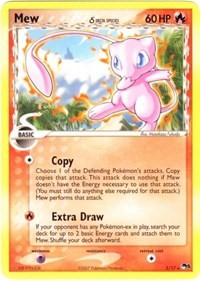 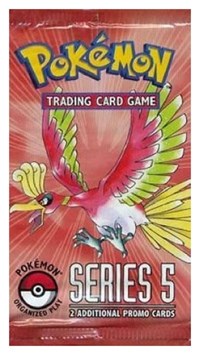 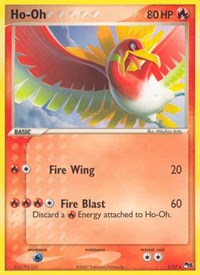 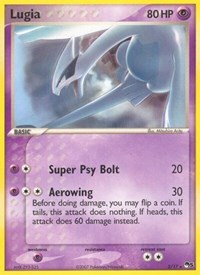 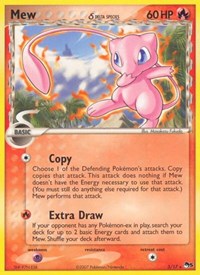 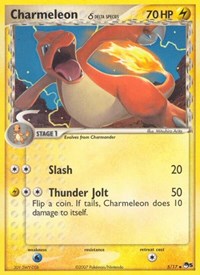 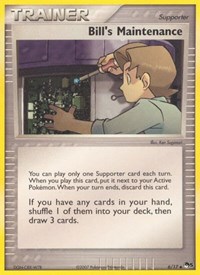 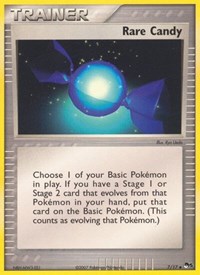 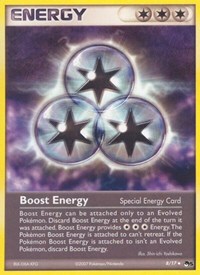 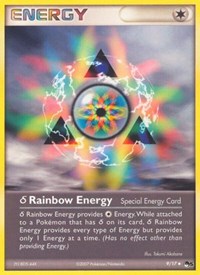 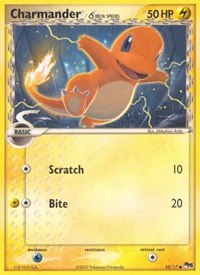 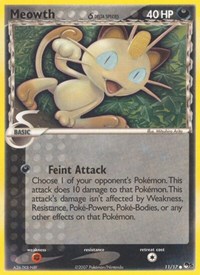 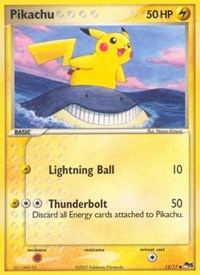 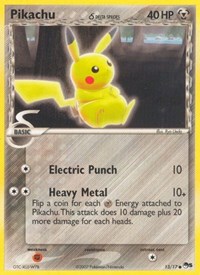 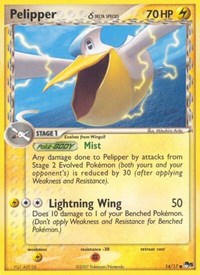 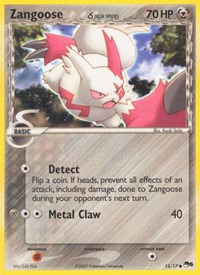 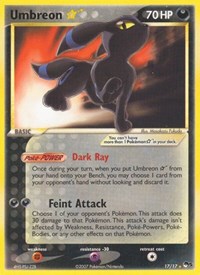